How We Arrived at Where We are 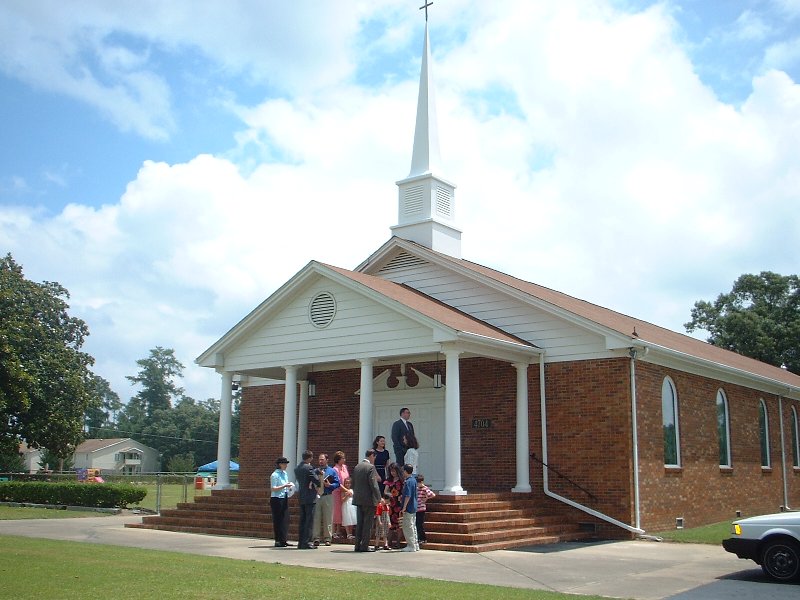 The Reverend A. Frank Williamson and fifteen people met in a living room at 113 Peace Street in October, 1959, to establish a Bible-believing church to emphasize three vital truths: Jesus willingly and substitutively died for each sin of each person; God has chosen to save each person who genuinely repents of sin and places saving faith in the Lord Jesus Christ; and God enables and allows each person to freely accept or reject the Savior.

Growth led the believers to purchase a church building on the corner of Cumberland and Hillsborough Streets.

After the Reverend Johnson resigned in March, 1962, he was followed by two interim pastors, the Reverend Clyde Clearman and the Reverend Rashie Kennedy, before the Reverend L. D. Creech became pastor in October, 1962. During the following four years, several people came to know Jesus.

Following Pastor Creech’s resignation in August, 1966, the Reverend Wayne Smith became pastor. With growth and a vision for the future, the current property facing Ramsey Street was purchased and construction of the auditorium began. Because of a nearby subdivision, the name of the church was changed from Brookwood to College Lakes.

In April, 1969, the Reverend Smith was succeeded by the Reverend Barry Hampton who led the completion of the building project. On November 2, 1969, a dedication service was held.

Following the resignation of the Reverend Hampton in April, 1972, the Reverend Ralph Osborne became pastor until he retired in July, 1975. During his three years of service, he provided solid guidance and stability.

On August 11, 1975, the Reverend Bobby Glenn Smith became pastor. Under his guidance, the church debt was eliminated, College Lakes Church Day Care Center and College Lakes Christian Academy were founded, adjacent lots were purchased, the Pope house was purchased, three construction projects were completed, the Reverend John Timothy Medlin became associate pastor on June 24, 1990. All board meetings and congregational business meetings were unanimous, and the church saved $668,000 for expansion. Because of health problems, Pastor Smith retired December 27, 2008, and was established as Pastor Emeritus. John Timothy Medlin became Pastor in June of 2009 and served until January 2014. Reverend Lanier became Pastor in February of 2014 after Rev. Medlin Resigned. 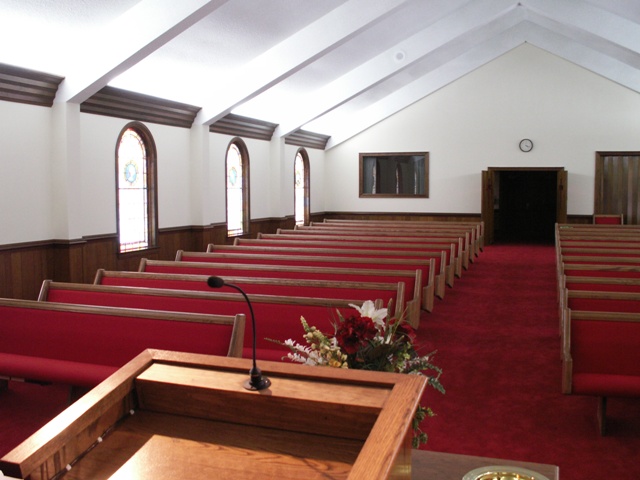